Loving this new steel single span footbridge by Gagarin Studio and DP Squared in Leeds. It manages to be beautifully minimal, spanning delicately across the river whilst also being visually stimulating with its undulating concertina like form. It almost appears as if it has been stretched out to span between the two banks. 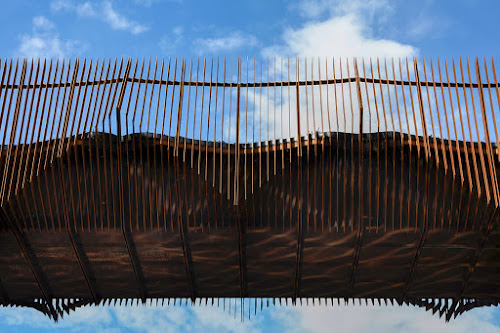 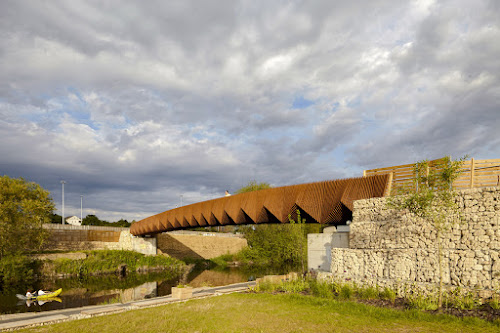 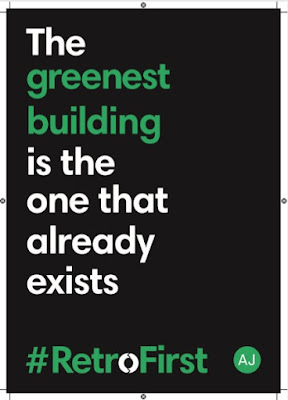 Great campaign by The Architects' Journal on World Earth Day promoting a 'work with what you've got' ethic. This is perhaps the easiest way Architects can take action against climate change by restoring/renovating and re-purposing existing buildings.
Posted by A for Architect at 14:30


….on a beautiful Norweigan landscape. A Norweigan practice Kappland Arkitekter have designed this timber retreat which hovers on the hillside supported by piles to minimise the impact on this wild terrain. This is a sensitive structure which succeeds in respecting rather than dominating its surroundings. 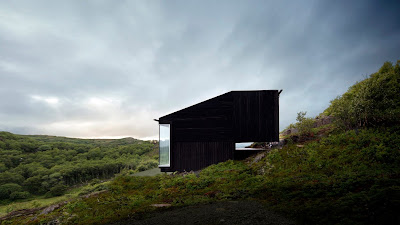 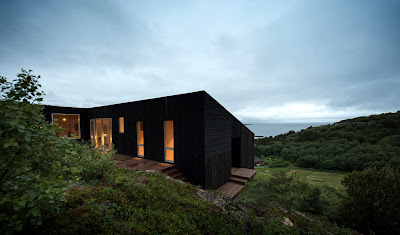 Internally the building cleverly follows the fall of the hillside with the large expanses of glazing providing views over to the sea in one direction and up the hillside in the other. 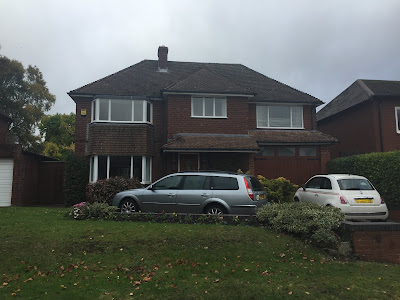 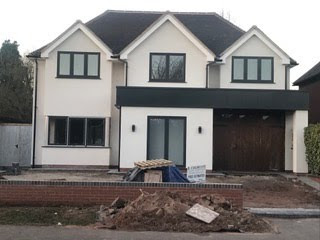 Here are the before and after shots of a recent renovation project which is nearing completion. The existing 2 storey angled bay window was replaced by a square bay and by introducing 3 gables across the front the tired and dated property has been totally transformed with new windows and a rendered finish. 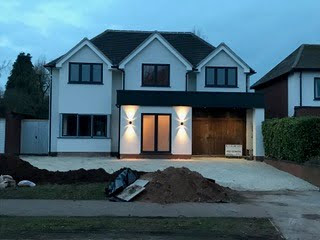 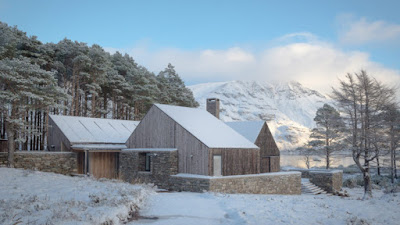 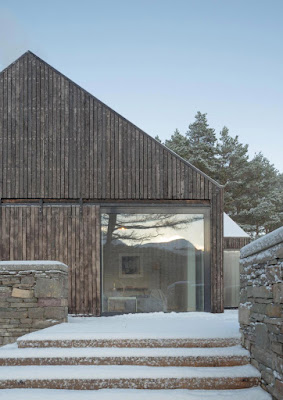 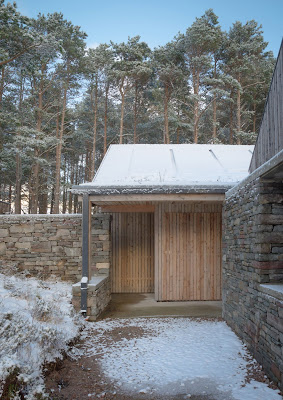 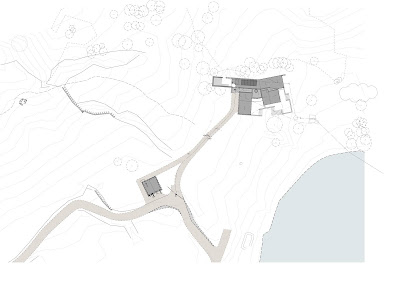 For such a substantial building this library on the outskirts of Toronto has a light touch on the landscape. The extensive glazing brings much needed light into the building whilst reflecting the landscape around it. Designed by Canadian architects RDHA it hunkers down into the hillside, a significant building but humble within its setting. 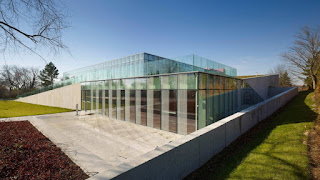 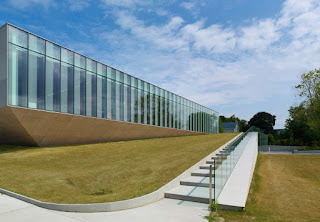 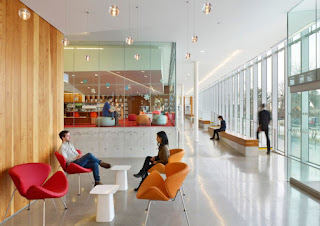 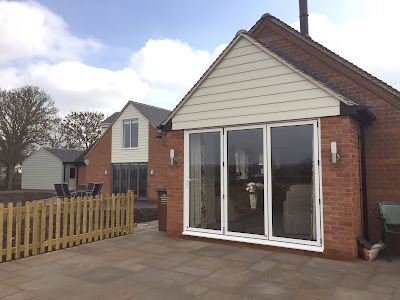 This is A for Architect's most recently completed project. The property was bought by the client at auction as a single storey dwelling with incomplete loft space and separate Garage/Workshop building, with the main selling feature being the adjacent paddock. 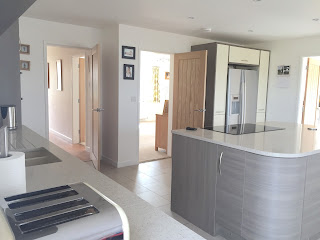 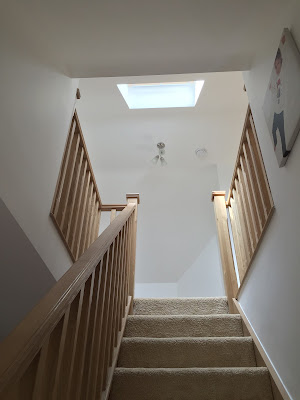 It has been transformed into a substantial two storey family home with large open plan Kitchen/Dining/Family space and stunning Master Bedroom suite with spectacular views out across open countryside.

Light filters through strategically placed rooflights and the bifold doors open the living area out to the garden.

Cement fibre cladding was used as an alternative to timber boarding giving a maintenance free exterior finish which is picked up again in the new detached garage which sits alongside the two dwellings. 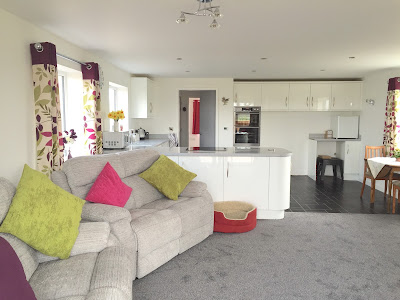 The Garage/Workshop was converted into a one-bedroom annex complete with Kitchen/Dining/Living Room, with the only addition being a walk-in bay window with bifold doors.

This property will be featured on 'Homes under the Hammer' soon.
Posted by A for Architect at 13:55